i was doin’ some reading last nite
and as i read, i felt the people i was reading
about had given themselves away.

well, to be honest,
my first thought was they sold their souls.
thing is –
nothing’s simple, is it?
i felt like at least one of the people i was reading
about had good parts to them. they weren’t without
soul. there was good there. they hadn’t sold their soul,
but definitely had given part of themselves away.

i was trying to figure out why.
what was the motivation to do so?

when i was done reading, i was leaning towards pride
as the reason they did what they did. but still wasn’t
sure and wasn’t really trying to make a judgement.
i was just trying to see what was going on.

i walked into the kitchen,
knowing we’re all basically the same.
what you see in another you can find in you.
so i  grabbed a drink, leaned against my counter,
crossed my feet, and asked myself ‘okay, terri,
what would you give yourself away for?’

now wouldn’t you hope your first answer would
be ‘i wouldn’t!’ or your first thought would be ‘oh gosh,
that’s a hard question.’???

that’s what i would hope my response would be.
but noooo
right away, without hesitation, i pop up with –
‘love. i’ve done it for love and could do it again.’

well, if nothing else, i was at least honest.

i not only gave myself up for love,
i was trained in it. i was a pro at it.
somewhere along the line, i woke up to what i was
doing and claimed myself back.
whew.
that was no easy task.

and the thing is,
that stuff is still inside me.
that fear that was behind the willingness to
give myself up – that feeling that if i really was who
i am, then i wouldn’t be loved – that stuff doesn’t
just go away.

i have wrestled with it ever since my big claiming
of my life back. it wasn’t one moment i claimed me
and then everything changed.

it was one moment i claimed me,
the next i considered giving me up again so i wouldn’t
shake my world so much.
to deciding to hold on to me and not give me up,
to giving me up without even realizing i was doing it.
to claiming me back.
to doin’ this over and over again.

and this is just in my quiet little life with no big
outside pressures from anyone but my small circle.
i can’t even imagine what it’s like to have global pressures
like the people i was reading about.

i like this watching and paying attention that i’m trying to do,
because any watching on the outside can so easily get turned
to inner watching.  and i really really don’t want to give
myself away anymore. that answer came so quickly for me.
which, i believe, means i need to keep a good eye on myself.
and breathe in belief in me every chance i get.

how about you?
what would you answer? 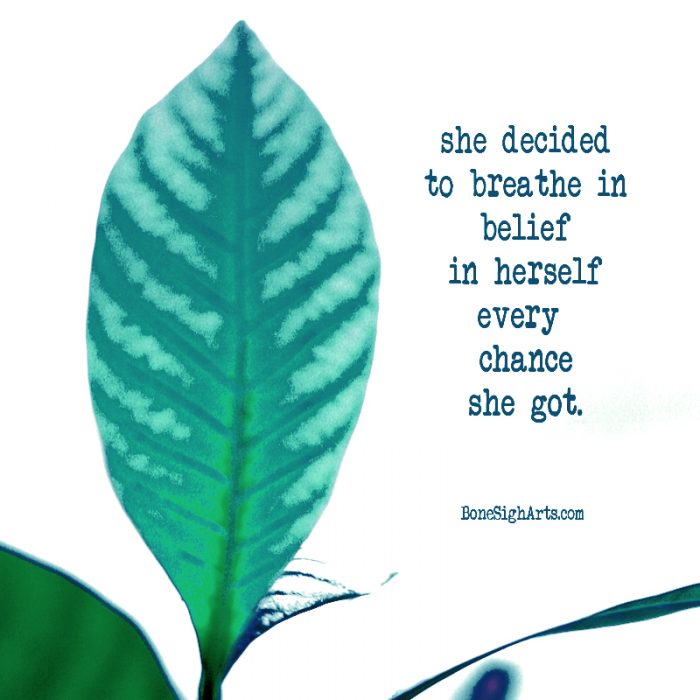